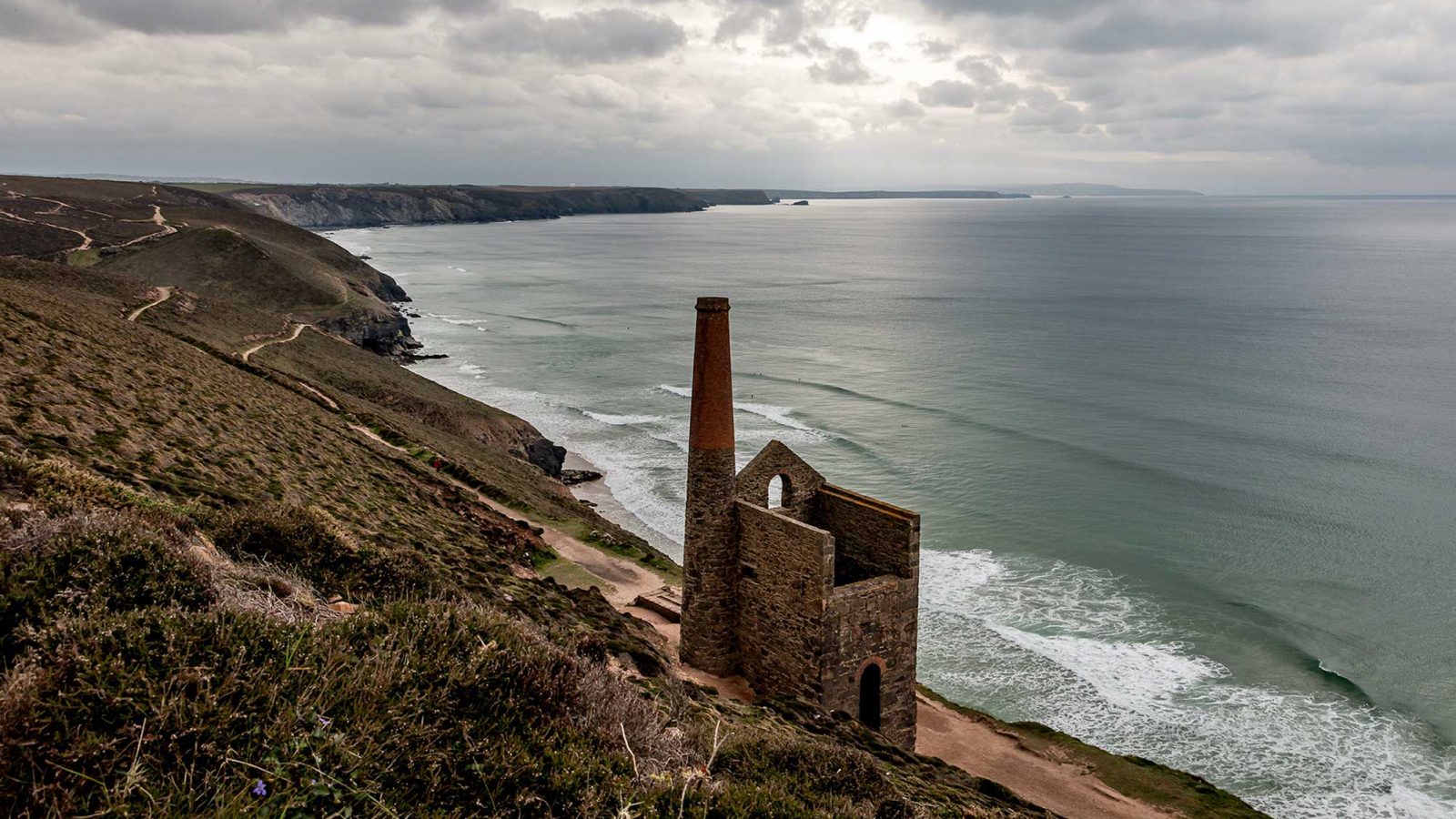 The reason that Cornwall is a good place for a geothermal plant is the same reason it was an important mining area – namely the spine of 300 million- year-old granite that runs down the peninsula.

The granite brings heat closer to the surface, cutting the cost of drilling.  With the highest heat flows in the country at around 120-140W/m2, Cornwall is recognised as the best place to exploit the UK’s deep geothermal resources.

A 2012 report by the engineers Sinclair Knight Merz concluded that Cornwall’s generating capacity could be as much as 4GW of electricity (more than Hinkley C) with 13GW of by-product heat for heating local businesses and housing.

Much of the early experimental work in Engineered Geothermal Systems was carried out at Rosemanowes near Camborne in Cornwall in the 1980s. Subsequent projects in mainland Europe were able to build on that early work and now have successful geothermal power plants. Now two projects are piloting these lower temperature ‘Enhanced Geothermal Systems’ or EGS to generate power in Cornwall. One of them is here at the Eden Project.

Potential geothermal energy in the UK

Cornwall may have the highest heat flows in the UK, but it’s by no means the only place with potential for geothermal energy. Geothermal energy could provide up to a fifth of the UK’s current demand for electricity plus a vast amount of heating. And that’s without considering Scotland’s geothermal potential, which needs further investigation.

This map shows some of the areas in the UK with the best geothermal reserves, capable of providing large quantities of green heat and in many cases of generating renewable electricity, too.

Other Geothermal Projects in Cornwall

Geothermal Engineering Limited (GEL) secured funding of £10.6 million from the European Regional Development Fund to explore the geothermal resources deep beneath Cornwall. With £2.4 million from Cornwall Council and £5 million raised privately, the funding allowed GEL to drill two deep geothermal wells from its site at United Downs, near Redruth. A 1-3MW power plant is to be built at the site to demonstrate the technical and commercial viability of supplying both electricity and heat.