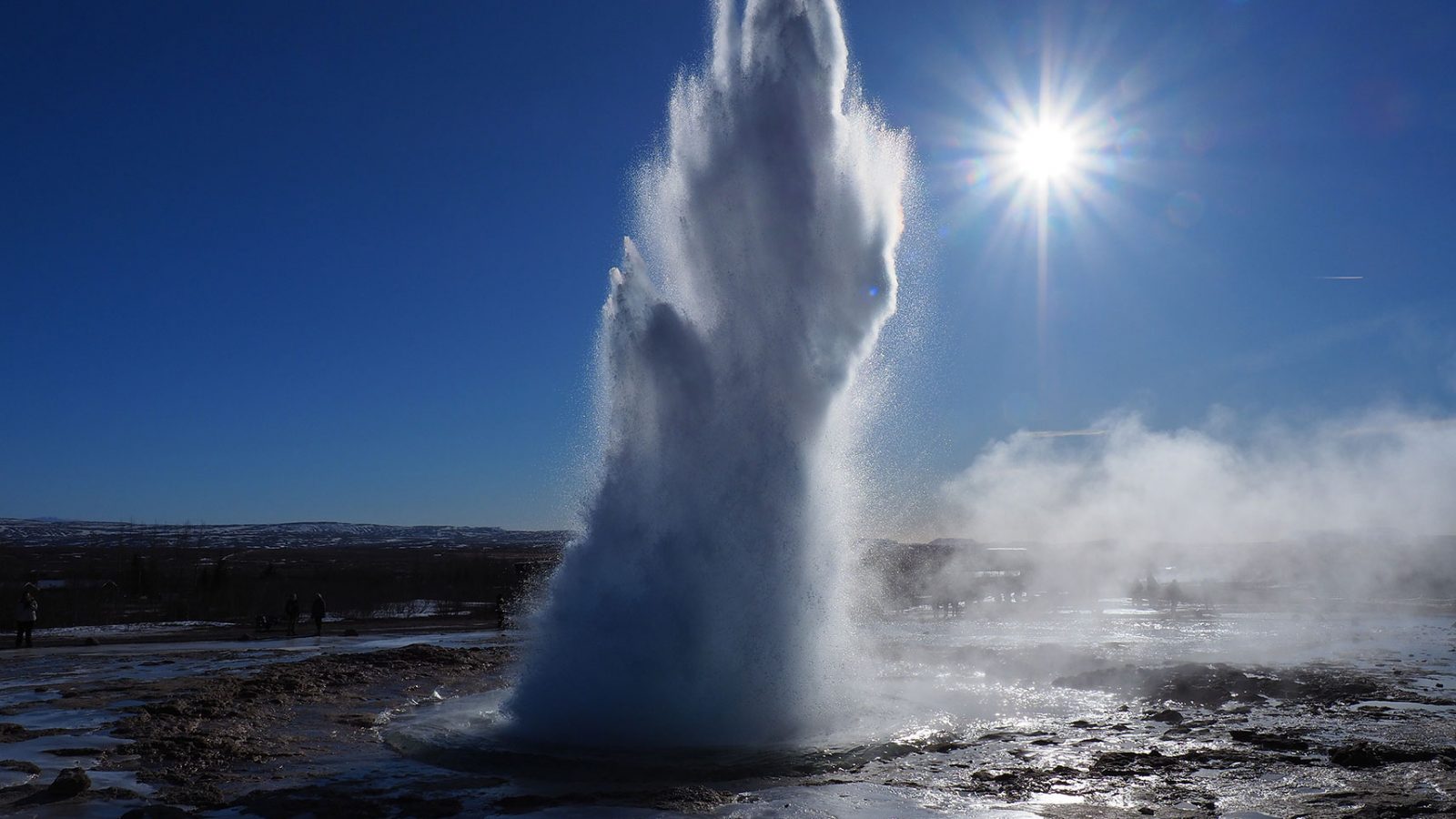 The climate emergency means that our energy system must be entirely revised.

By 2050, in the working life of anyone in their mid-thirties, greenhouse gas emissions in the UK will be net zero, and to achieve this, all electricity and heat will have to be as close to zero emissions as possible.

From a slow start, low carbon energy development in the UK has picked up in recent years, with a record 67 straight coal-free electricity days between April and June 2020. But it is a huge task to get to and stay at zero emissions, and concerns about the intermittency, visual intrusion and land take of renewables on one hand, and the cost and security issues around nuclear on the other, mean that new technologies are needed.

Geothermal energy is a renewable source of power and heat…