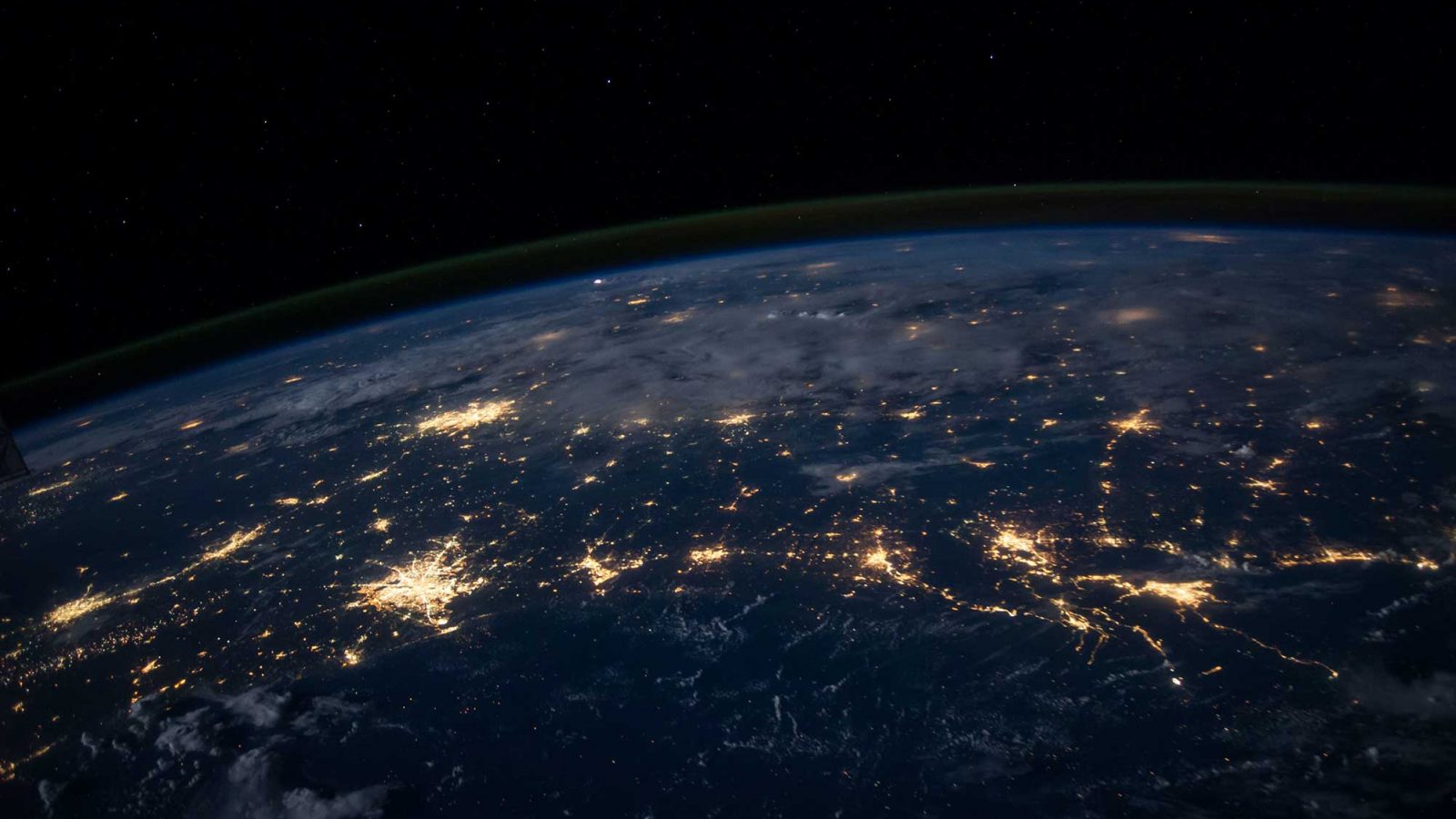 Geothermal energy is the heat in the rock beneath our feet. In general, the deeper you go, the hotter it gets, but in some places with tectonic plate movements or active volcanoes, like California or Iceland, the heat is closer to the surface.

There, geothermal heat and power stations are routine and are cost competitive with gas or wind power. Wells drilled into the rock intersect with hydrothermal reservoirs, and the superheated water brought to the surface runs turbines to create electricity, and is used for heating or industry.

Now, improvements and falling costs in drilling technology, and lower temperature electricity generation, mean that the potential for geothermal heat and power is spreading to areas where the temperatures are not so extreme and the geological activity lies far in the past, but has left a legacy of hot rocks. In such areas, Engineered Geothermal Systems can be used.

These lower-temperature EGS systems have enormous potential. In the US, the geological survey undertook a geothermal resource assessment in 2008. Conventional hydrothermal resources in the US were estimated at 40GW, but including potential EGS systems brought the total to over ten times that, at 516GW. (For scale, total UK installed capacity is 85GW across all technologies.) In Australia, the figures are equally impressive, with the Government’s Geoscience Australia body estimating that 1% of the geothermal energy shallower than five kilometres and hotter than 150°C could supply the country’s total energy requirements for 26 000 years.

Based on its analysis of the key megatrends the world in the next 50 years, Bill Gates’ Breakthrough Energy Coalition has identified geothermal as one of five areas of focus.

As of January 2019, 14.6 GW of geothermal electrical capacity had been installed across 24 countries, with another 12.5 GW in planning across 82 countries.