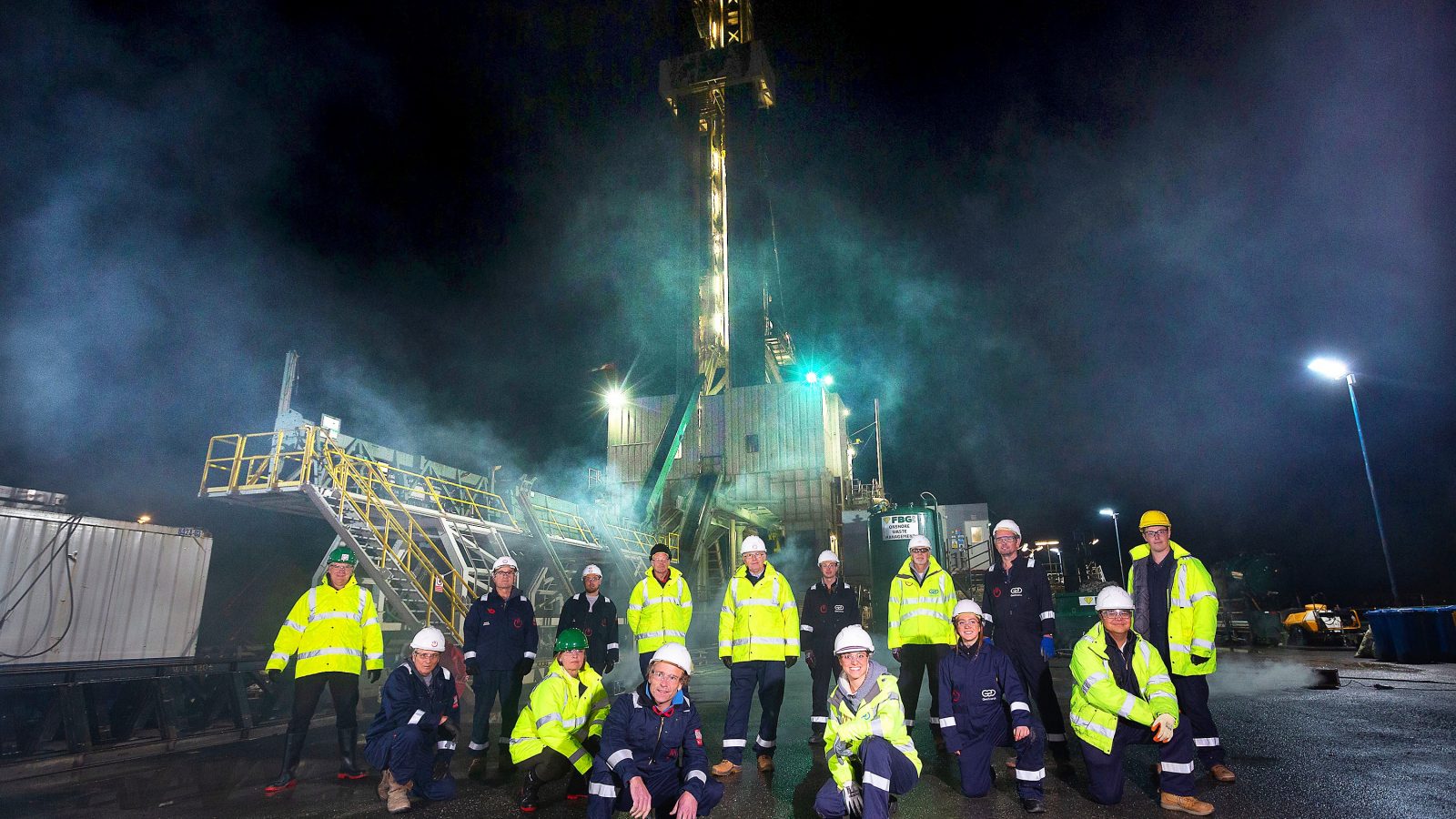 We announce a landmark moment today – the successful completion of our first geothermal well nearly 5km into the Earth’s crust.

The well has found its target fault structure and the early signs of high temperatures and good permeability at depth are promising.

The team will soon embark on a programme of measuring and testing the well, which will continue into the New Year. Then, using a heat exchanger, the well will be connected to a heat main and linked to the Eden Project to supply it with renewable heat.

The next big chapter will be to drill a second well on the site, close to the first and to a similar depth. Once complete, the two-well Eden Geothermal project has the potential to supply renewable heat to Eden and neighbouring industries equivalent to the heat used by more than 35,000 homes, or renewable electricity to that consumed by around 14,000 homes.

You can find the full press release here.

ITV West Country came to site to film us at the end of drilling. You can watch Claire Manning’s report here Landmark moment at Eden Project as deepest ever UK well is drilled | ITV News West Country